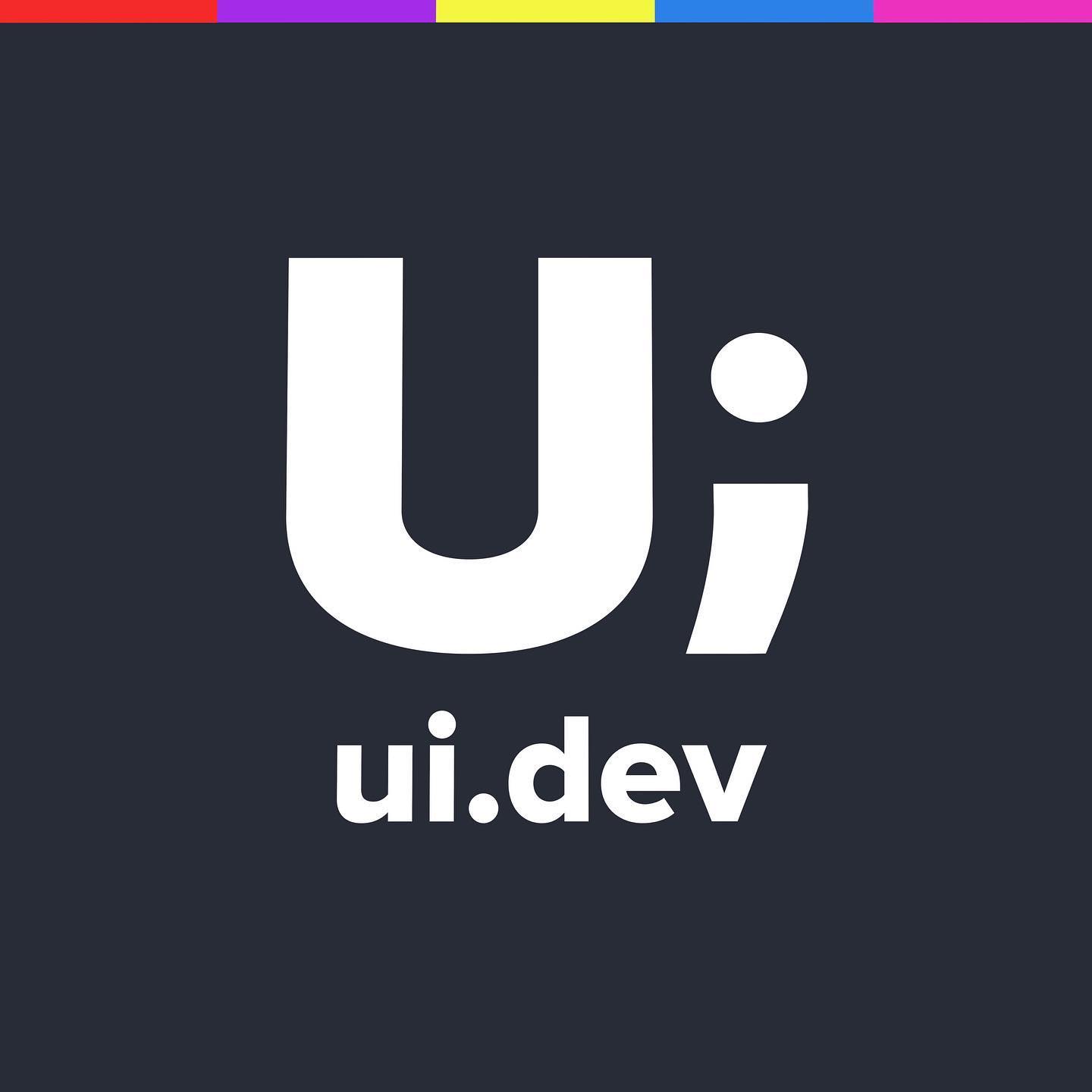 Harry Roberts knows his way around a stylesheet, that’s for sure. This is a follow up to a 2012 article on your CSS code smelling (bad) and takes us through a series of best/worse practices and how to better approach the problems. Great stuff. 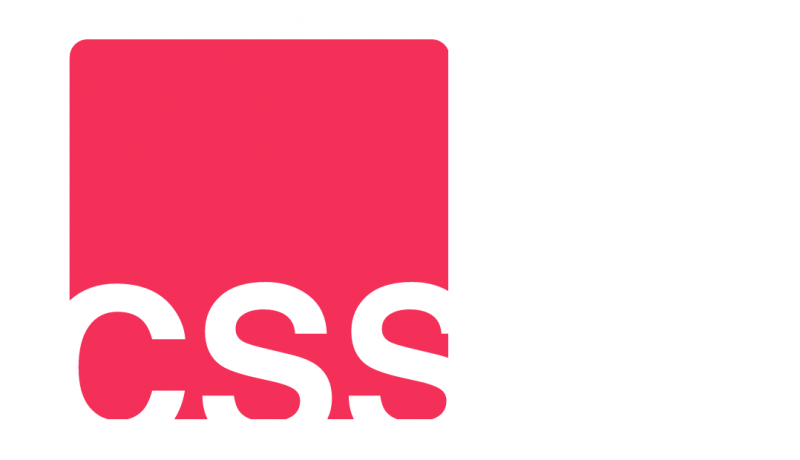 Way back in 2012, I wrote a post about potential CSS anti-patterns called Code Smells in CSS. Looking back on that piece, I still agree with all of it even four years later, but I do have some new things to add to the list. Again, these aren’t necessarily always bad things, hence referring to them as code smells: they might be perfectly acceptable in your use case, but they still smell kinda funny.

An excerpt from Code Smells in CSS Revisited